The correct operation of a vehicle’s braking system depends on various factors.
During maintenance work, a lot of attention is paid to brake pad wear but often neglecting to check the thickness of the rotors. Although entirely incorrect, it is common belief that the brake rotor is not subjected to wear. In actual fact, the same phenomenon responsible for brake pad wear leads to wear to the brake rotor as well.
The rotor wear limit is specified, as thickness below this specification will not guarantee the correct braking efficiency. This is a fundamental parameter and should be kept in mind during routine checks.

What are the consequences of using a rotor that is excessively worn?

Reduced thickness reduces the heat dissipation capacity of the rotor and its mechanical strength, triggering a series of critical faults and failures, such as:
In addition to the above problems, the use of a worn rotor could lead to the onset of another extremely dangerous phenomena, which could be generated in particular in conditions of heavy-duty vehicle use. These two issues are vapour lock and fading.
The high rotor temperature caused by a large number of braking actions - which is typical on a mountain trail - could generate the formation of vapour lock: in other words, the rise to above 200°C in the temperature of the braking fluid.
The fluid overheating generates air bubbles inside the circuit, air bubbles are compressible, which leads to no deceleration when pressing the brake pedal, despite being pressed all the way down.
The phenomenon of fading is also tied to the rise in temperatures, due to the reduction in the rotor thickness and the heavy-duty use of the vehicle. This rise in temperature reduces the friction coefficient between the brake pad and the brake rotor, with the ensuing increased braking distance. 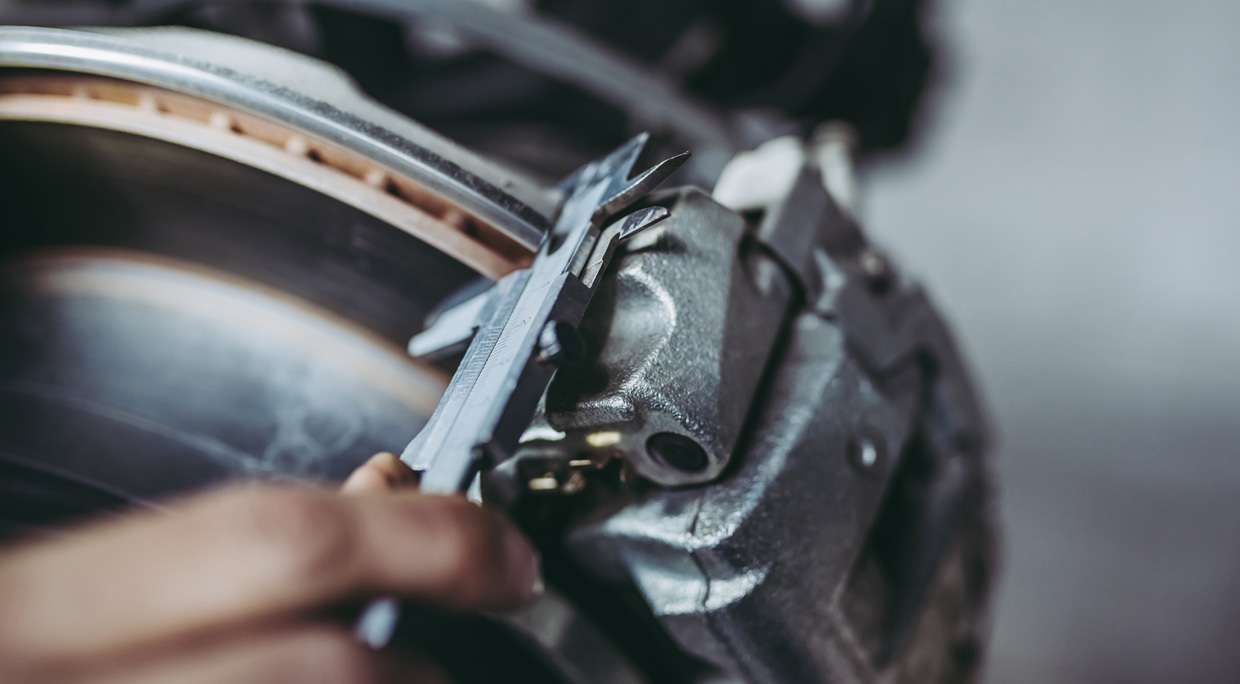 How do you measure the minimum brake rotor thickness?

To measure the minimum brake rotor thickness correctly, you will need to use a gauge. Measurements should be taken in at least 4 different points. The lowest value should be used as reference for the entire rotor.
This value should be compared with the number etched on the rotor and indicated with the wording MIN TH = (Minimum Thickness), followed by the value in millimetres. If the measurement taken shows values below the MIN TH, then you must replace the rotor.
Most importantly, it should be noted that rotors must be replaced on both sides even if only one of the pair proves to be below the minimum wear level.

To guarantee the safety of the driver and all passengers, the entire braking system should be checked on a regular basis. This ensures that your brakes are working properly, and avoids possible breakages or damage.
All faulty components must be replaced at every check.
During the vehicle’s MOT or special servicing, it is important that a visual inspection of the condition of the brake rotors is done. As a general rule, brake rotors should be replaced during every other brake pad replacement.
Replacement should take place according to the manufacturer’s specifications, using a torque wrench to tighten the screws, applying the correct torque value, and following the correct tightening sequence.
Consult Brembo’s table of tightening torques: Tightening torques – Brembo Support

Contact the Brembo technical support team. Our technicians will get back to you as soon as possible!
Write to us
Return to the index
Fitting and Maintenance
Read the next article
Brake caliper maintenance: why is it so important? 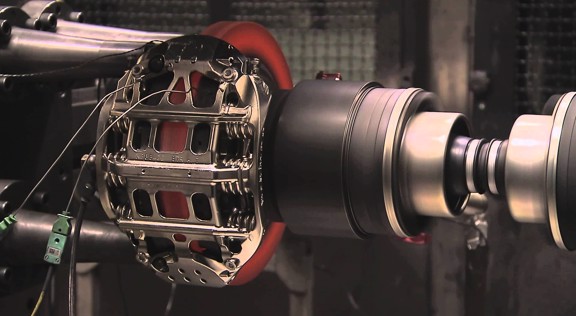 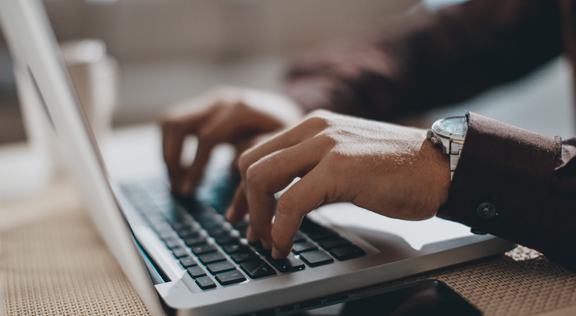 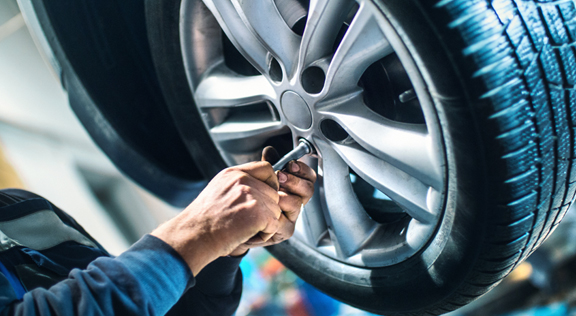 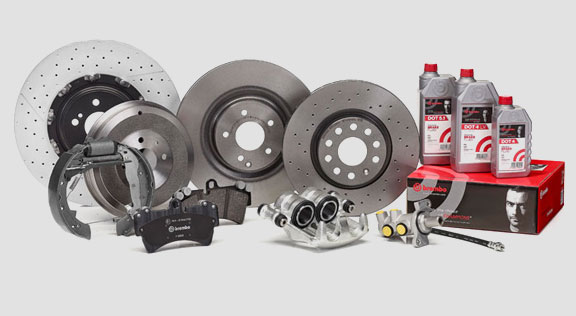